APC orders reinstatement of Nwafor as Party Chairman in Imo 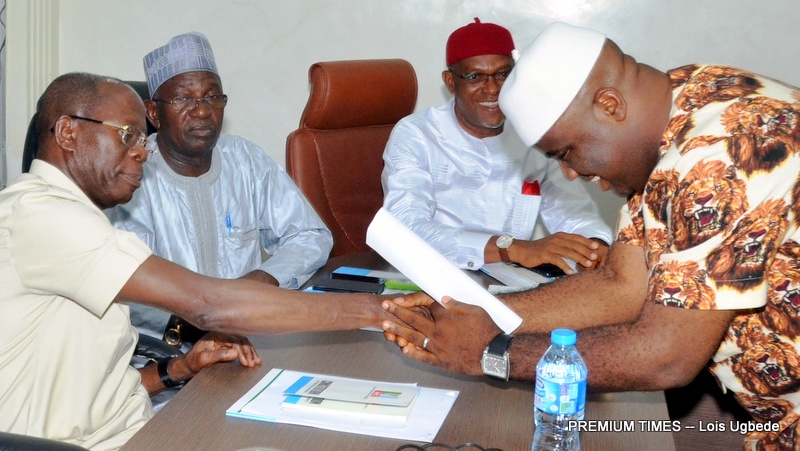 The All Progressives Congress, APC, has directed the leadership of Imo State Chapter of the Party to comply with the Supreme Court judgement which ordered the reinstatement of Daniel Nwafor led Executives of the Party in the State.

A letter signed by the National Secretary of the Party, Iyiola Omisore, directed Nwafor to take possession of the Party Secretariat in the State.

The letter also directed Nwafor to take charge of all Party activities as the Chairman until the expiration of his tenure on July 31, 2022. 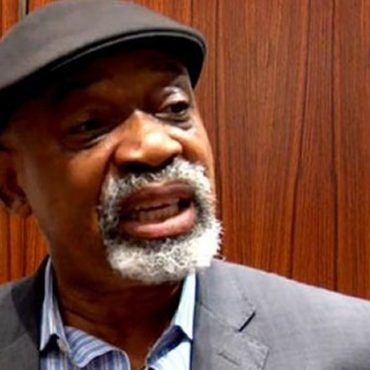 The Federal Ministry of Labour and Employment has warned those accusing its Minister, Chris Ngige, of being a stumbling block for University lecturers to desist forthwith. A statement signed by the Ministry’s Head, Press and Public Relations, Olajide Oshundun, stated that it is necessary for the public to understand its role as conciliators and arbitrators in a labor dispute. The statement noted that the meeting was meant for only inter-ministerial […]