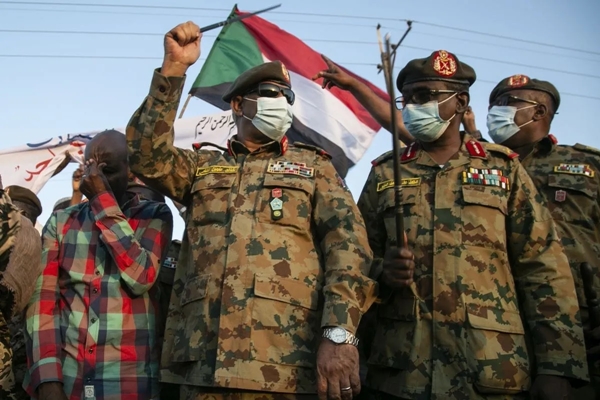 Sudan’s Military has accused the Ethiopian Army of executing seven Sudanese Soldiers and a Civilian.

A statement issued by the Sudanese Military promised that there would be an appropriate response.

There was no immediate response from Ethiopian authorities to a request for comment.

Tensions between Sudan and Ethiopia have run high in recent years because of a spillover of the conflict in Ethiopia’s Northern Tigray region and Ethiopia’s construction of a giant hydropower dam on the Blue Nile. 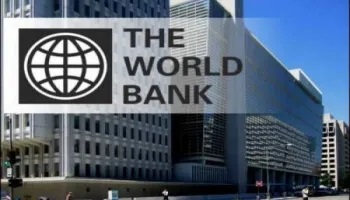 The World Bank has said that fuel shortage and rising inflation will likely restrain economic growth in Nigeria. The Financial Institution projected that Nigeria’s economy would grow by 3.4 per cent in 2022 but decline to 3.2 per cent in 2023 and 2024. It noted that there would be persistent production challenges in the oil sector, which are expected to weigh on growth.