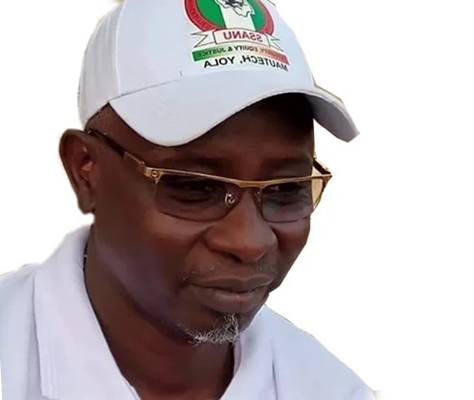 The Joint Action Committee of the Senior Staff Association of Nigerian Universities and the Non-Academic Staff Union of Educational and allied institutions has extended its ongoing strike by two months.

The extension was announced in a statement jointly signed by SSANU National President, Mohammed Ibrahim, and General Secretary, Peter Adeyemi.

Some of the demands of SSANU include the inconsistent issue of the Integrated Payroll and Personnel information system, unpaid earned allowances, delay in the renegotiation of the FGN, NASU, SSANU agreements, and non-payment of minimum wage arrears. 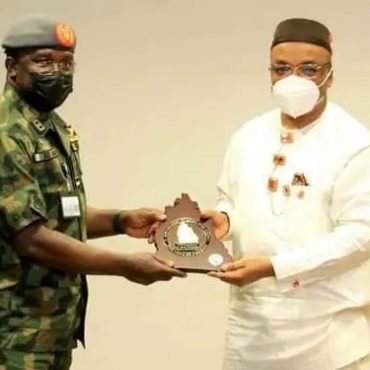 The Nigerian Air Force war college is set to partner Akwa Ibom State Government in identifying security challenges in the State. A statement signed by the Chief Press Secretary to the Deputy Governor, Ekikere Umoh, stated that the Leader of Course 8 Study Tour, A. Kehinde, announced this during a courtesy call on Governor Udom Emmanuel. Umoh noted that they were in the state to gather data from relevant state […]