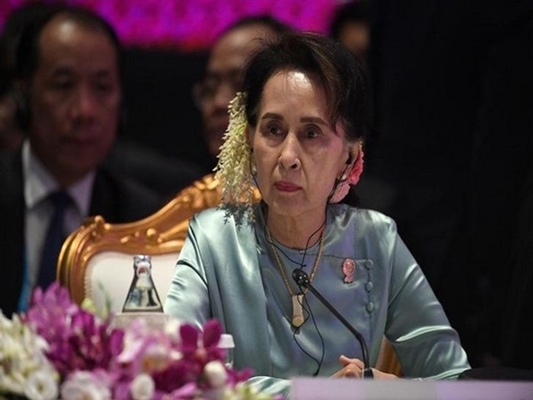 Myanmar’s deposed leader Aung Kyi has been transferred from a secret detention to solitary confinement.

A spokesman for the country’s military government, Zaw Tun confirmed that in accordance with criminal laws Kyi has been kept in solitary confinement in prison.

She was arrested on February 1, 2021, when the army seized power from her elected government. 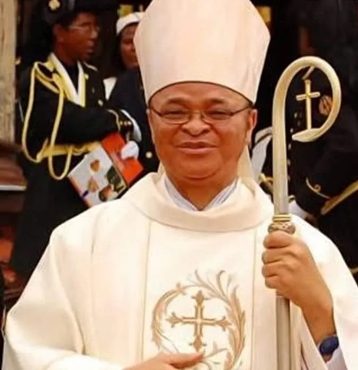 Imo State Governor Hope Uzodinma, has congratulated the newly installed bishop of Owerri archdiocese, Lucius Ugorji. Speaking to Boss Radio Correspondent, Uzodinma urged Bishop Ugorji to live up to the catholic faith. Also speaking, the new archbishop promised to work hand in hand with the state government for the betterment of the state.