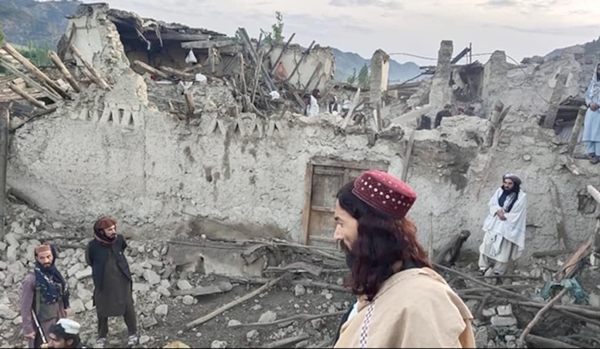 The death toll from an earthquake in Afghanistan has climbed to 1,000, with more than 1,500 others wounded.

Head of the Information and Culture Department in hard-hit Paktika, Muhammad Huzaifa, revealed that all houses were destroyed, and people are still trapped under the rubble.

The United States Geological Survey, USGS, said the magnitude of the earthquake was 5.9, revising an initial estimate at 6.1.

The epicenter of the tremor was about 46km from the city of Khost, near the Pakistani border. 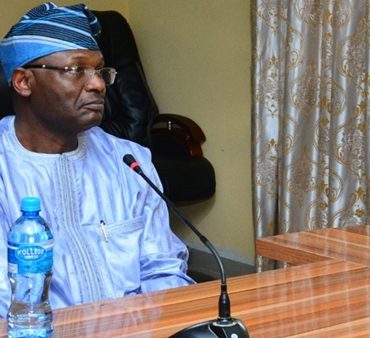 The Independent National Electoral Commission, INEC, has refuted claims reports that it extended the Continuous Voter Registration for another 60 days. INEC National Electoral Commissioner for information and Voter Education, Festus Okoye, maintained that the June 30 deadline still stands. Okoye stated that the commission will be going to court to give its position on June 29 in respect of the earlier injunction by the Federal High Court in Abuja. […]