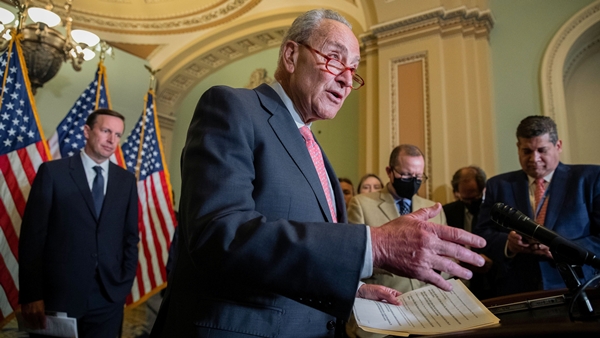 A bipartisan group of lawmakers in the United States have reached an agreement on major gun control legislation.

The Lead Democrat in the talks, Chris Murphy, disclosed that the 80-page bill was released on Tuesday and includes measures to tighten background checks on young people buying weapons.

Meanwhile, the Senate Majority Leader, Chuck Schumer pledged to move forward the motion to proceed on the gun control legislation. 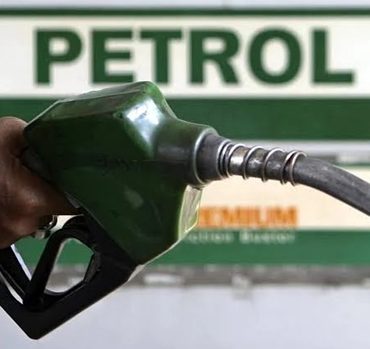 The Federal Government has said the fixed pump price of Premium Motor Spirit, PMS, also known as Petrol remains N165 per litre. This was made known on Tuesday by the Nigerian Midstream and Downstream Petroleum Regulatory Authority after visiting jetties in Apapa, Lagos State. The government advised Nigerians against panic buying of Petrol, assuring that the Country currently has over two billion litres of Petrol in various depots.