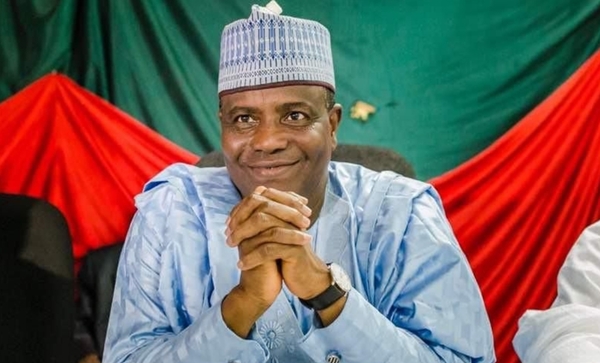 According to a statement issued by his Special Adviser on Media and Publicity Muhammad Bello, Tambuwal also nominated nine Commissioners to the State House of Assembly for screening and confirmation.

Recall that the Chief of Staff and other members of the cabinet had on April 27 resigned their positions to seek Political offices in the State. 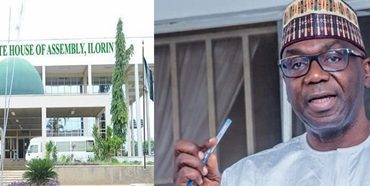 Kwara State Governor, AbdulRahman AbdulRazaq has forwarded names of five new commissioner-nominees to the State House of Assembly. This was disclosed in a statement issued by his Chief Press Secretary, Rafiu Ajakaye on Tuesday. According to the statement, the nominees’ names were sent to the Assembly for legislative screening and approval.