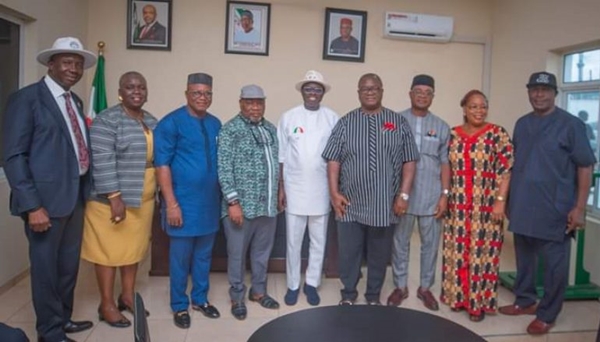 In a statement issued by the Party’s State Publicity Secretary, Borono Bassey, the committee is to identify all aggrieved members at the just-concluded congress and primaries to appease and reconcile them back to the Party.

The statement acknowledged the existing grievances among members who lost the Party’s ticket, adding that the Party is ready to address such issues for the interest of everyone. 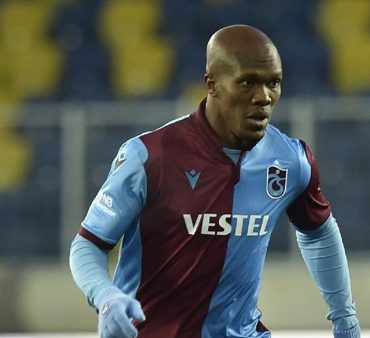 Nigerian forward, Anthony Nwakaeme has sealed a move to Saudi Arabia Professional Football League outfit, Al Ittihad. According to Nwakaeme, he signed a two-year contract with an option of another year. The 33-year-old will get a lucrative €4.5m per year as his salary.