Okowa Pledges To Work With Atiku 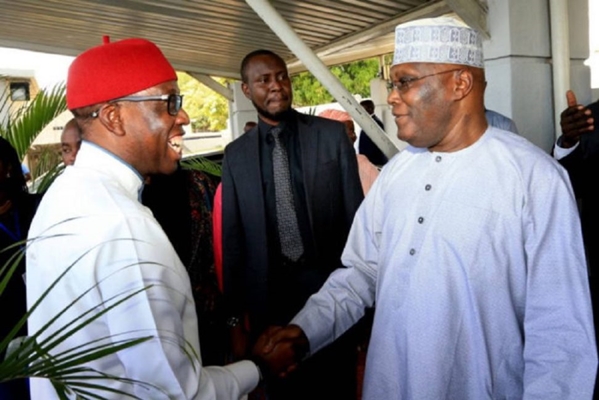 Okowa, made the promise shortly after he was announced as the running mate to Atiku.

The governor noted that he would join forces with the Presidential flag bearer of the party and other stakeholders to rescue Nigeria from the precipice. 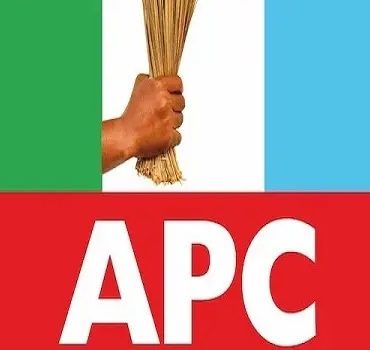 Ekiti state chapter of the All Progressives Congress, APC, has debunked rumors that a court in Abuja had nullified the Party’s Governorship Primary. In a statement signed by its State Publicity Secretary, Segun Dipe, the party described the rumor as the wish of some desperate politicians in the state. The statement affirmed that Biodun Oyebanji remained its governorship candidate for Saturday’s governorship election. It, however, implored electorates to remain calm and unshaken […]