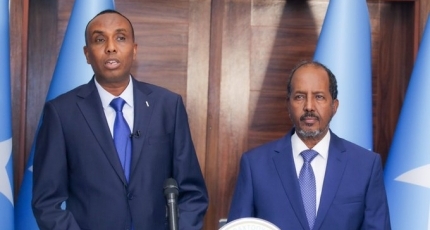 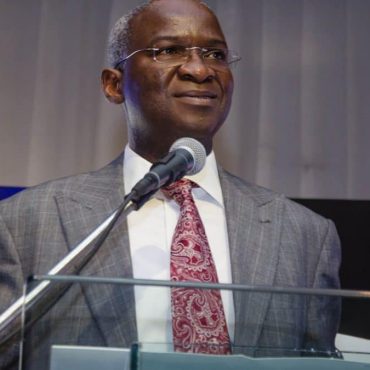 The Federal government has urged Nigerians to secure affordable housing through the National Housing Programme. Minister of Works and Housing, Babatunde Fashola, who was represented by the Federal Controller of Works and Housing, Daniel Dania, made the call at the formal handover of keys to beneficiaries of the First Phase of the National Housing Programme in Imo State. Fashola noted that the Housing Units have been offered to the general […]