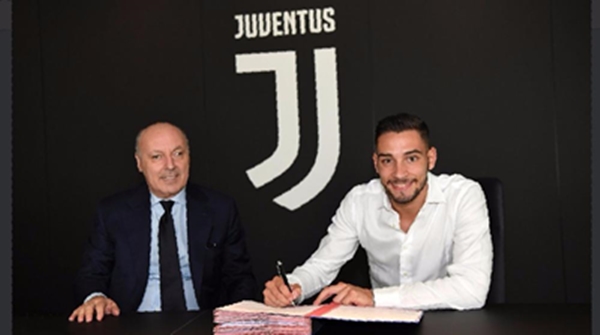 Mattia De Sciglio has signed an extension to his Juventus contract which will keep him at the club until 2025.

De Sciglio played 29 times for Juve in all competitions last season after returning from a loan at Lyon.

The full-back has been at the Turin giants since 2017, winning three league titles and an Italian Cup. 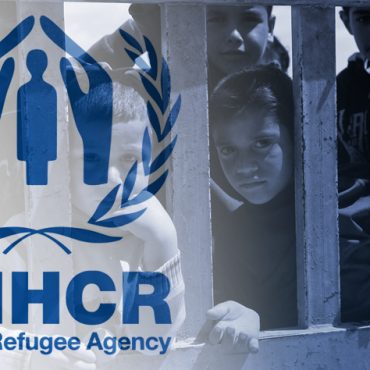 The United Nations has revealed that Russia’s invasion of Ukraine has pushed global displacement numbers above 100 million for the first time. According to the UN refugee agency’s report, at least 89.3 million people were forcibly displaced worldwide as a result of persecution, conflict, abuse and violence at the end of 2021. The report noted that as many as 14 million more people have joined that number since Russia invaded […]