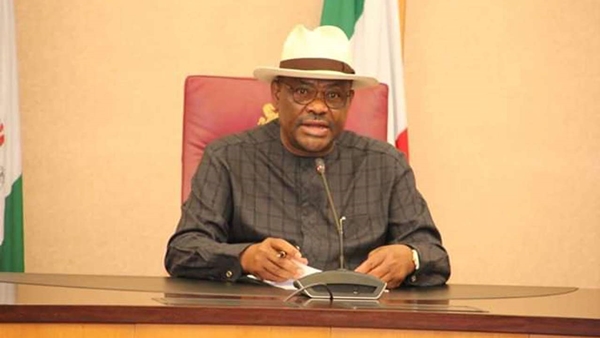 Rivers State Governor, Nyesom Wike, has approved the payment of outstanding gratuity to pensioners in the State.

According to a statement signed by the Director-General of the State Pension Board, I. Samuel on Tuesday, Wike also approved the payment of monthly pension arrears as well as death benefits for Retirees from the Public Service.

The statement called on affected retirees and the next of Kins of the deceased to proceed to the Ministry of Justice for physical verification from Wednesday.

It, however, clarified that the exercise is for those who had retired up to June 2014. 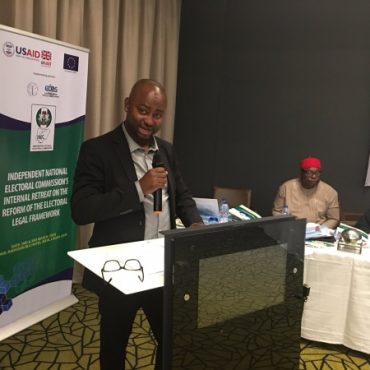 The Independent National Electoral Commission, INEC has said it has created additional 25centres for the Continuous Voter Registration exercise in Anambra State. State Resident Electoral Commissioner, Nkwachukwu Orji stated this during a press conference at the Commission’s Headquarters in Awka, the State Capital. According to Orji, this brings the total number of centres in the State to 87. He urged eligible residents of the State to get registered and obtain […]