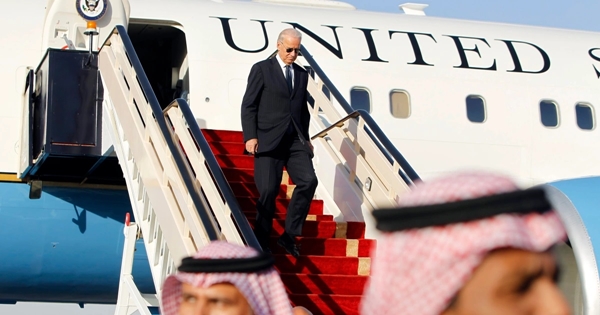 A statement issued on Tuesday by the White House Press Secretary, Karine Jean-Pierre disclosed that the visit would take place between July 13 and 16.

According to the statement, Biden is expected to secure a boost in Saudi oil production.

It added that the President will discuss a range of bilateral, regional, and global issues with Saudi leadership. 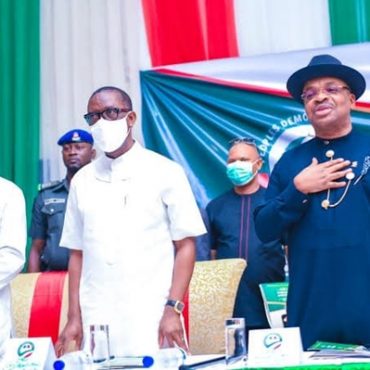 The People’s Democratic Party, PDP, has approved the composition of a Committee to screen Rivers State Governor, Nyesom Wike, his Delta State counterpart, Ifeanyi Okowa and others as possible Vice President Nominees. This was contained in a statement issued by its National Publicity Secretary, Debo Ologunagba on Wednesday. The statement noted that the screening exercise will hold at the National Working Committee Hall in the PDP National Secretariat on Thursday […]