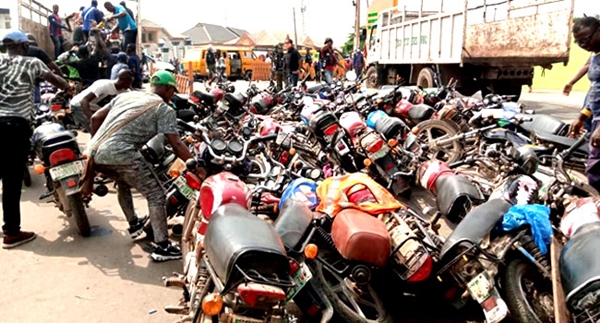 Lagos State Government has inaugurated an Anti-Okada Squad to join the Police in enforcing the ban on motorcycles in six Local Government Areas of the State.

A statement issued by the State Commissioner for Transportation, Frederic Oladeinde, noted that the ban was in line with the Transport Sector Reform Law 2, 2018.

According to the statement, the Special Squad would be reporting to the Police.

It urged the citizenry to collaborate with the government. 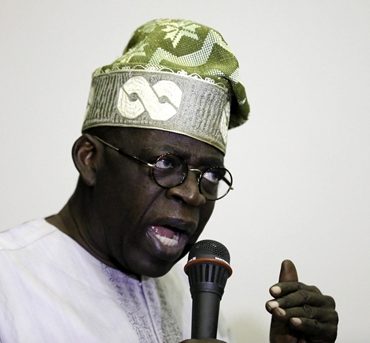 The Presidential Candidate of All Progressives Congress, APC, Bola Tinubu, has reacted to rumors of picking a Muslim as his running mate. Tinubu, while speaking to newsmen at the Party’s Governorship Rally in Ekiti State, condemned such rumor. He noted that he intends to pick a Northern Christian as his running mate and stressed that no Group, Institution or Person can impose a running mate on him. The APC Presidential […]