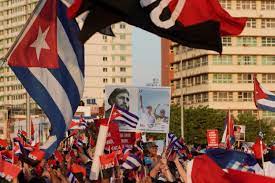 The Cuban government has sanctioned 381 people for participating in  anti-government protests.
A statement issued by the attorney general’s office revealed that out of 381 people sanctioned a total of 297 have been sentenced to between five and 25 years in prison for crimes of sedition, sabotage, robbery with force, and public disorder.
The statement noted that 84 individuals, including 15 young people, were not given prison sentences.
Thousands of Cubans took to the streets of the capital Havana and other towns in July 2021 in protest over rising food costs, medical shortages worsened during the COVID-19 pandemic. 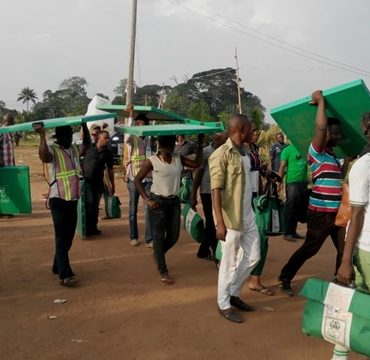 Independent National Electoral Commission, INEC, has said it is ready to conduct a transparent Governorship election in Ekiti State. Chairman Information and Voter Education Committee, Festus Okoye, said the Commission would deploy the Bimodal Voter Accreditation System, BVAS, for the June 18 election. According to Okoye, the Commission assured the electorate of optimal performance of BVAS.