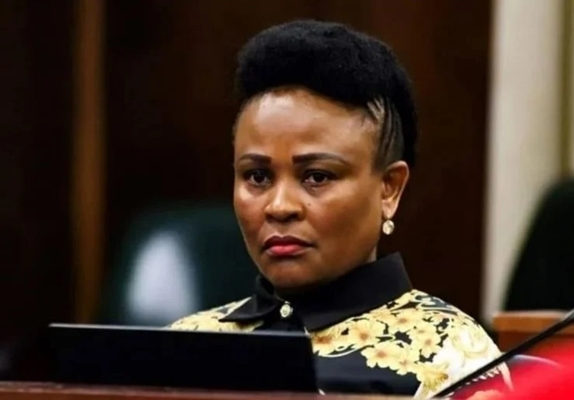 A statement issued by Ramaphosa’s Spokesperson revealed that Mkhwebane would be suspended until an impeachment process has been completed by parliament.

The statement stated that her absence from office would not impede the progress of investigations that are pending.

On Wednesday, the Anti-Corruption Chief said she had received a complaint against the President for allegedly breaching the Executive Code of ethics. 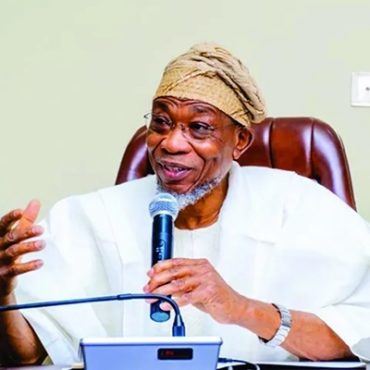 The Federal government has declared Monday, June 13 as Public Holiday to mark the 2022 Democracy Day. Minister of Interior, Rauf Aregbesola, made the announcement on Thursday. Aregbesola congratulated Nigerians and urged all citizens to support the present administration in its efforts at ensuring a secured, united and prosperous Nation.