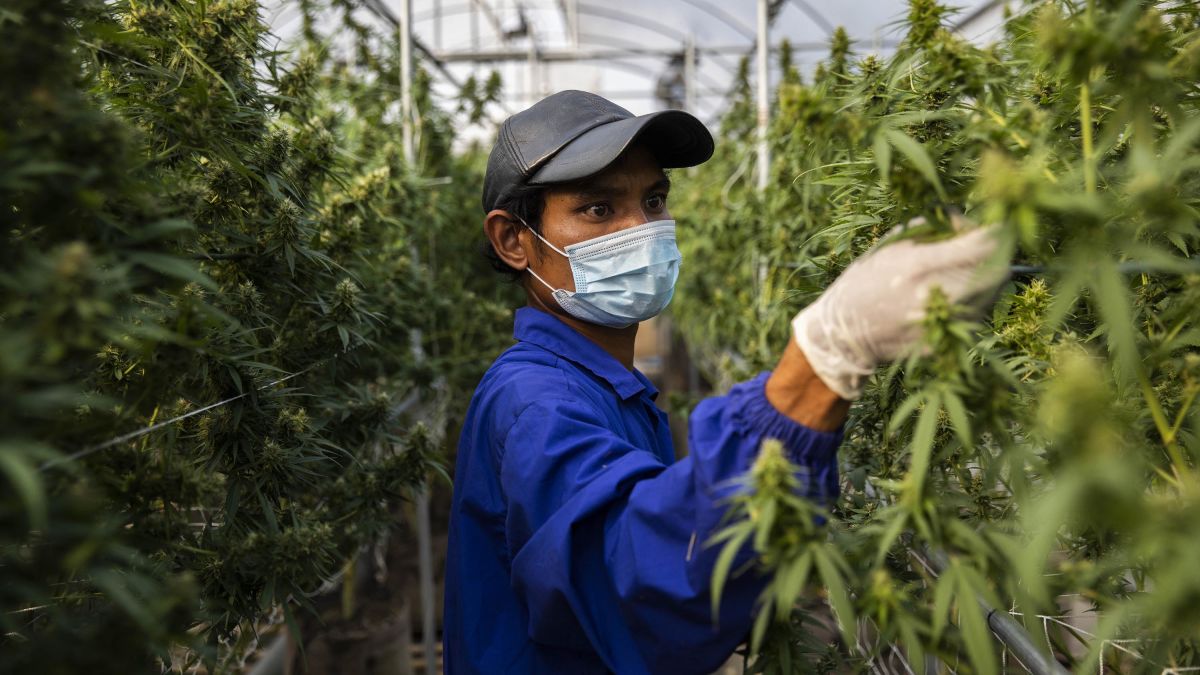 Thailand has legalized growing and selling of cannabis plants after the nation removed marijuana from its banned narcotics list.

The country’s Deputy Prime Minister, Anutin Charnvirakul, stated that it is an opportunity for people and the state to earn income from marijuana and hemp.

The nation is the first to advance such a move in South-East Asia, a region known for its stringent drug laws.

The government is hoping that developing a local cannabis trade will boost agriculture and tourism. 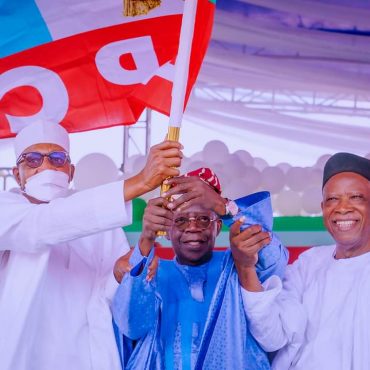 President Muhammadu Buhari has congratulated Bola Tinubu, Presidential flag bearer of the All Progressives Congress, APC. Buhari made this known through his media aide, Garba Shehu on Wednesday. He stated that having emerged victorious, Tinubu has his full and unwavering support. The President urged all members of the party to unite and support the party’s candidate to achieve victory at the 2023 elections.