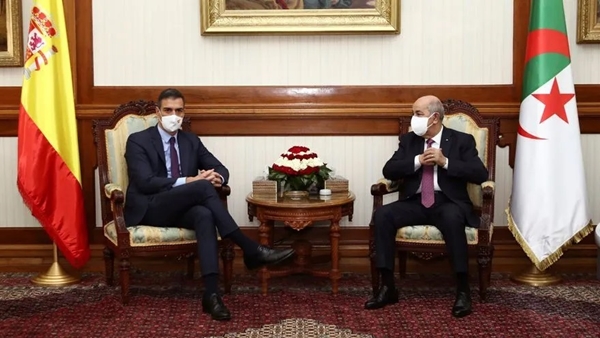 Algeria has announced the suspension of the treaty of cooperation signed with Madrid in 2002.

The president’s office disclosed this in a statement on Wednesday.

The statement stressed that Spain was abusing its role as an administrating power in Western Sahara.

According to Spanish Foreign Ministry, the government regards Algeria as a friendly neighbor country and restates its complete readiness to keep and develop the special cooperation relationship between the two countries. 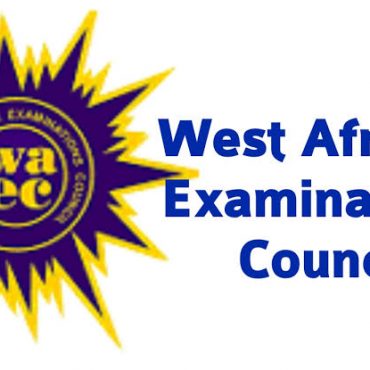 The West African Examinations Council, WAEC, has expressed concern over the activities of rogue website operators in the ongoing West African Senior School Certificate Examination, WASSCE. A statement signed by its acting Public Affairs Officer, Moyosola Adeyegbe, revealed that the fraudsters lure candidates and their parents by lying  to them that WAEC questions can be accessed earlier than the due date. The statement drew the attention of the public to the unwholesome […]