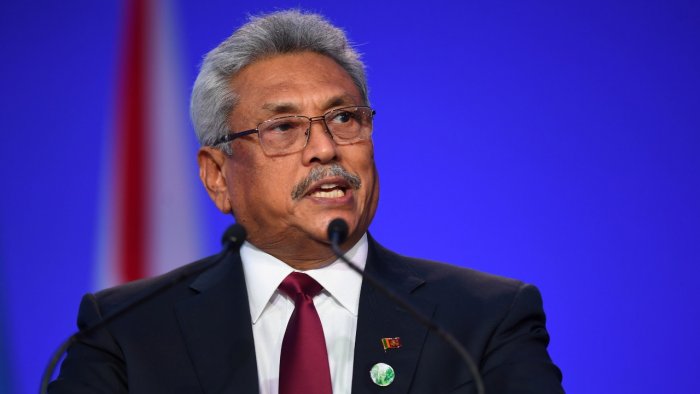 Sri Lanka’s President, Gotabaya Rajapaksa has vowed to finish the remaining two years in his term despite protests calling for his removal from office.

Rajapaksa, who stated that he was given a mandate for five years, noted that he will not stand for re-election.

Meanwhile, the protesters blamed the President for decisions that led to severe shortage of food, fuel and medicine inm the Country. 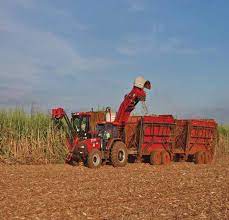 Capital importation into Nigeria’s agriculture sector fell by 99.23 per cent from $237.83m in the fourth quarter of 2021 to $1.76m in the first quarter of 2022. This was contained in the Nigerian Capital Importation report for Q1 2022 released by the National Bureau of Statistics. The report revealed that there was a 99.23 per cent decline within three months.