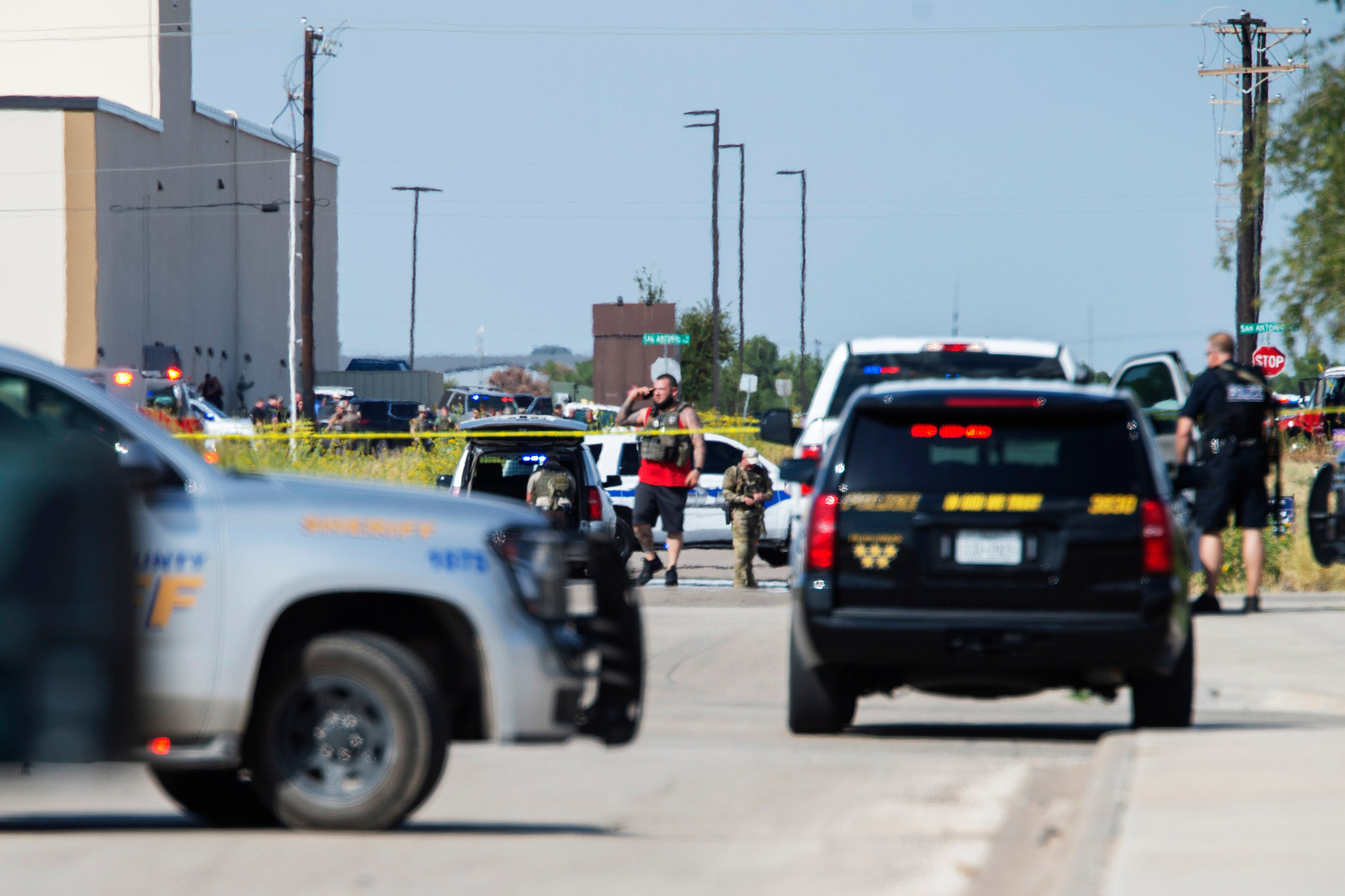 At least nine people have been killed and two dozen wounded after shootings in three Cities in the United States.

A statement issued by the Police Commissioner, Danielle Outlaw, disclosed that the shootings occurred on Saturday night and Sunday morning.

According to the statement, in Philadelphia, a confrontation between two men escalated into a gunfight which led to the death of three people and 12 wounded.

Similarly, a shooting broke out after midnight in Tennessee, killing three and 14 wounded.

It added that another shooting occurred in Michigan, where three people were killed, and two were wounded. 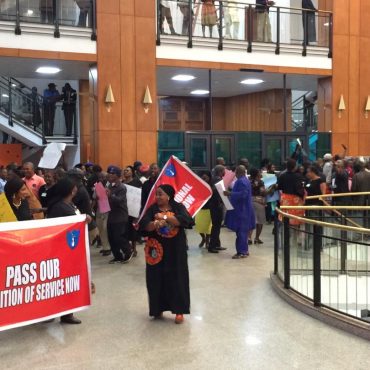 National Assembly Workers under the auspices of the Parliamentary Staff Association of Nigeria has commenced an indefinite strike. The strike notice was issued on Sunday in a statement signed by its Secretary General, Hammed Awobifa. According to the statement, the industrial action resulted over the non-payment of salaries and allowances by the Management.