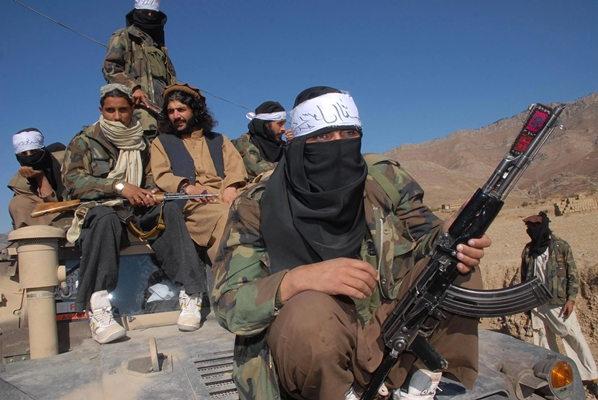 Pakistani Taliban has extended a ceasefire with the government in Islamabad indefinitely.

Spokesperson for the banned Tehreek-e-Taliban Pakistan group, Mohammad Khurasani, said the decision was made after substantial progress in the talks with the 50-member team of elders.

There was no immediate confirmation from the Pakistani government about the extension of the truce.

This follows two days of talks with a delegation of Pakistani tribal elders that were hosted by the Afghan Taliban.

The Pakistani Taliban has for years used Afghanistan’s rugged border regions for hideouts and for staging cross-border attacks into Pakistan. 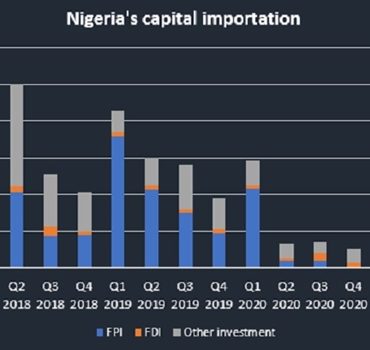 Nigeria attracted a total of $1.57 billion in capital inflows in the first quarter of 2022, falling by 28.1% compared to $2.19 billion recorded in the previous quarter. According to the National Bureau of Statistics, Nigeria’s capital importation declined by 17.46% from $1.91 billion received in Q1 2021. The largest amount of capital importation by type was received through Portfolio Investment, which accounted for 60.87%.