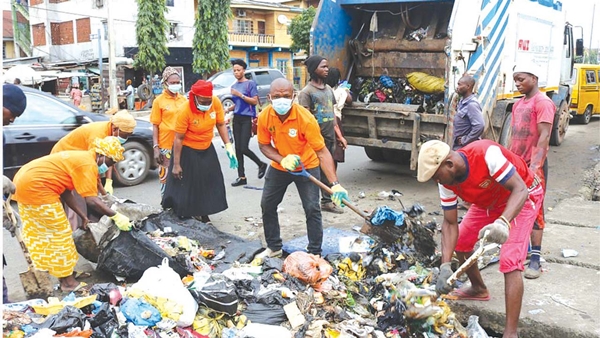 Oyo State Government has terminated the appointment of waste collectors in the State.

The announcement was made on Friday by the State Commissioner for Environment and Water Resources, Abiodun Oni during a meeting with some Stakeholders in Ibadan, the State Capital.

Oni revealed that the government has approved the appointment of a new Waste Management Consultant.

The Commissioner, however, assured residents of the State of a turnaround in the Environmental Sector to actualize the vision of keeping the State clean. 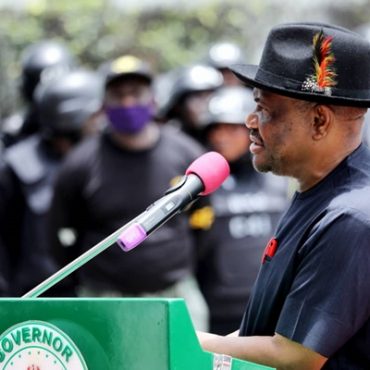 Rivers State Governor, Nyesom Wike has revealed plans to reconstitute the State Executive Council. Wike’s decision followed his communication to the State House of Assembly for the screening and confirmation of three Commissioner Nominees. Speaker of the State Assembly, Ikuinyi-Owaji Ibani read the Governor’s letter during plenary. Recall that the Governor had on May 24 dissolved the Council.