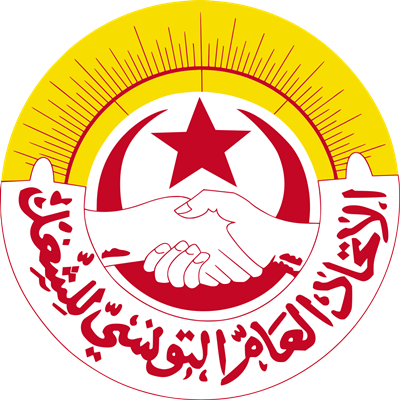 Tunisia’s Trade Union has called for a National strike on June 16 to demand an increase in wages for State Workers.

A statement issued on Tuesday by the Union Central Committee, rejected the spending cuts proposed by the Country’s President, Kais Saied.

The statement accused Saied’s government of undermining the principle of negotiation and backtracking on previously agreed deals. 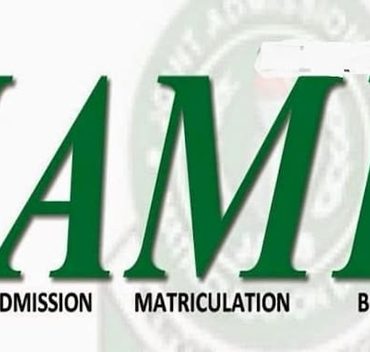 Joint Admissions and Matriculation Board, has said it is investigating claims of candidates who had biometric failure and technical issues, which prevented them from writing the 2022 Unified Tertiary Matriculation Examination and Direct Entry. The Examination Board made this known on its Social Media Handle on Tuesday. The Board, while stating that 1,761,338 registered for the 2022 Examinations noted that only 1,707,626 sat the Examination, making it a total of […]