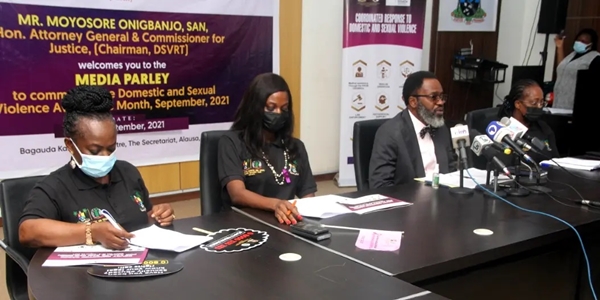 Lagos State Domestic and Sexual Violence Agency has said that 2,334 cases of domestic violence and four deaths were recorded in the State in the last six months.

A statement issued on Tuesday by the Agency’s Supervisor, Virtual Response and Referral Service, Henry Okafor, noted that the state government has commenced proactive measures to curb the cases, with advocacy engagement which is extended to Schools.

The statement revealed that the government has introduced family therapy, social media engagement and empowered over 200 women who were victims of the violence in an attempt to address the issues. 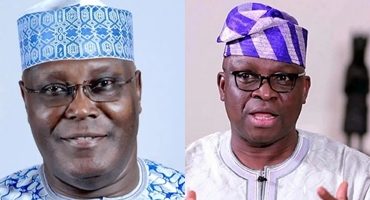 Former Ekiti State Governor, Ayodele Fayose, has congratulated former Vice President, Atiku Abubakar for winning the Presidential Primary election of the People’s Democratic Party, PDP. Fayose, who had been silent since the aftermath of the election, also commended Rivers State Governor, Nyesom Wike, who came second in the election for being consistent in action and character. The Former Governor, who was a Presidential Aspirant on the platform of the PDP, […]