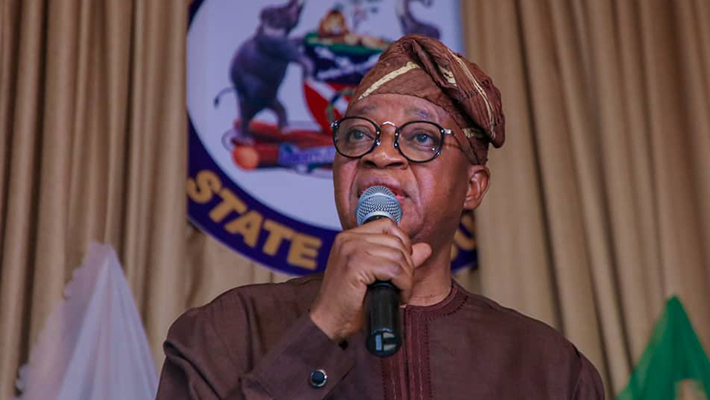 Osun State Government has released the sum of N1.1 billion to improve the welfare of retired Civil Servants and Workers of the State.

This was disclosed in a statement signed on Monday by the Head of Service, Festus Oyebade.

The statement noted that the sum of N600 million in the fund released was for the settlement of retired Primary School Teachers and Local Government workers.

It added that the additional five hundred million was approved to pay contributory pensions of retired Officers of the Civil Service and Parastatals. 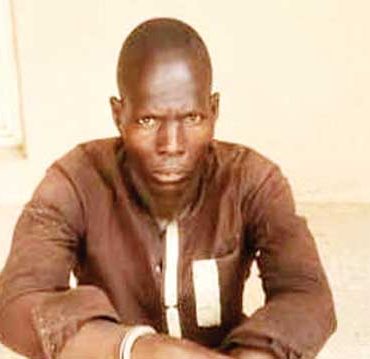 Zamfara State Police Command has arrested a suspect for culpable homicide and being in possession of human part. A statement issued on Monday by the Command’s Spokesperson, Mohammed Shehu revealed the suspect’s name as Jabiru Ibrahim. According to the statement, the suspect was arrested by the joint Police and Military Operatives on Anti-Banditry Operation along Dauran-Zurmi axis of the State. It added that investigations are ongoing with a view to […]