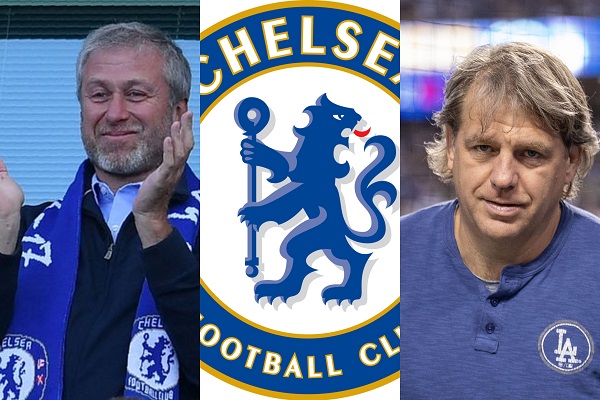 Chelsea’s £4.25bn sale to a consortium led by American investor Todd Boehly has been completed.
The consortium fought off 11 serious rivals to become the new owners, in a sale process that started on 2 March and comprised more than 250 enquiries.
The club was put up for sale in March before previous owner Roman Abramovich was sanctioned over his links to Russian president Vladimir Putin.
Chelsea had been operating under a special government license which would have expired on 31 May. 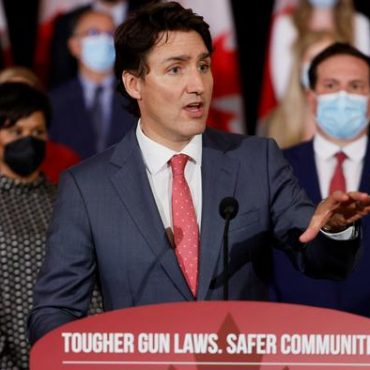 Canadian Prime Minister, Justin Trudeau has announced that his government will usher in some of the strongest gun control measures. Trudeau, who announced this in a news conference, said the measures will freeze the buying and selling of handguns in the country. Canada has stricter gun ownership restrictions than the US, but gun control advocates in recent years have called for tougher measures amid a string of mass shootings. In 2020, the […]