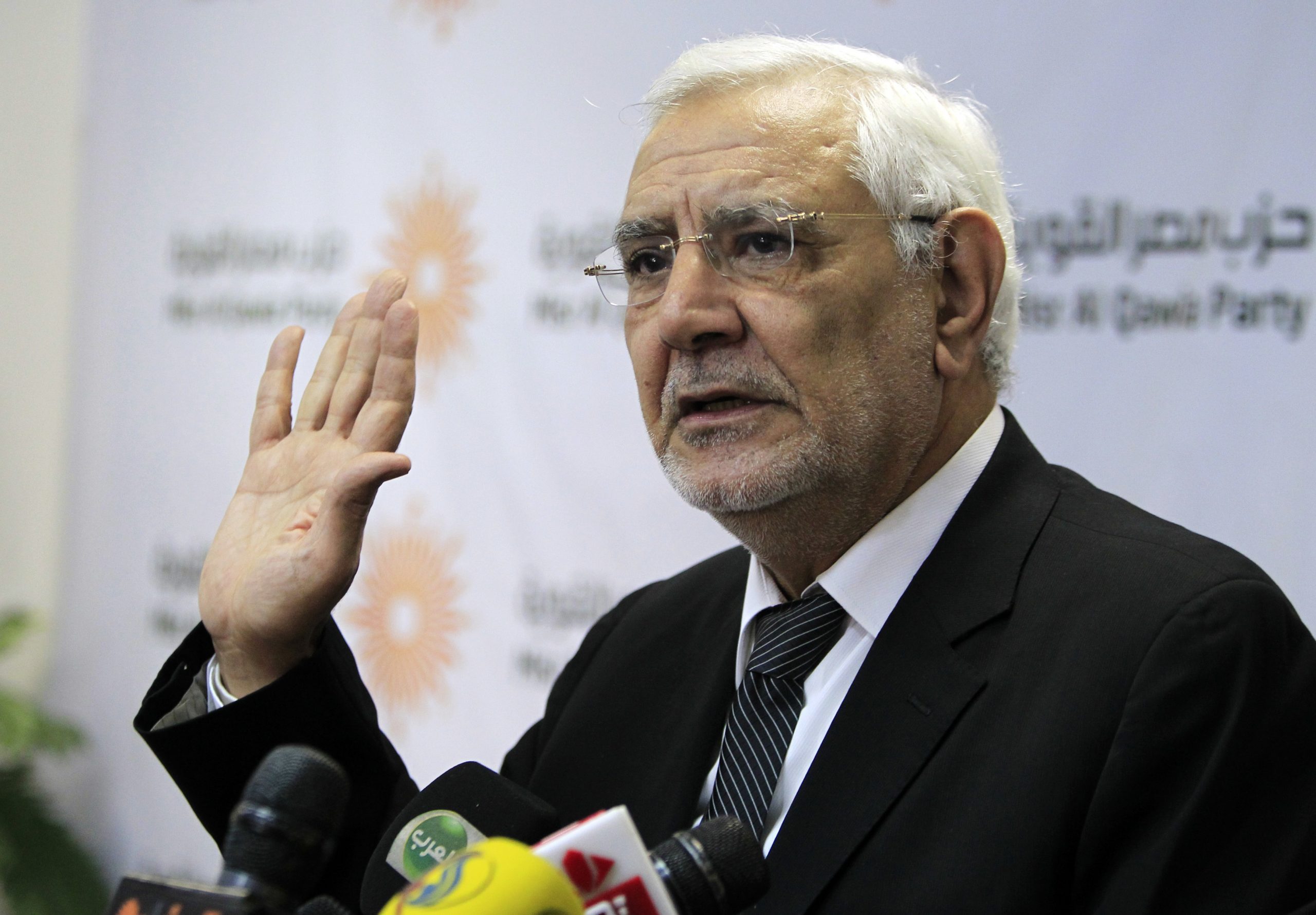 An Egyptian Court has sentenced former Presidential Candidate, Abdel Fotouh and several prominent figures to jail terms for plotting to overthrow the State.

Fotouh, was sentenced to 15 years in prison subject to appeal, the Court ruling.

Rights groups have repeatedly criticized such mass sentencing in Egypt and called on authorities to ensure fair trials.

The Chief Justice of Nigeria, Tanko Muhammad has cautioned Magistrates and Judges of lower courts in the country against monetary gratification and all forms of inducement. Justice Muhammad gave the charge on Monday while declaring open the 2022 induction course for newly appointed Magistrates and other Judges of the lower courts at the National Judicial Institute in Abuja. The CJN while urging them to shun every vice which will bring […]