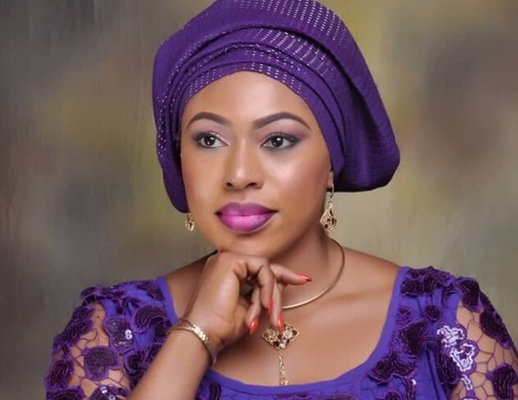 The member representing Okigwe North in the Federal House of Representatives, Miriam Onuoha, has assured people of the zone of more constituency project.

Onuoha made this known while speaking to newsmen yesterday in Owerri.

She urged the constituents to be patient and promised to extend the empowerment programmme.

The reps member also thanked the people of Okigwe north for appointing her as the party consensus candidate for the forthcoming election. Senegal’s President, Macky Sall, has revealed that eleven newborn babies died in a hospital fire in the western city of Tivaouane. In a tweet, Sall noted that the fire at the Hospital was in the maternity department. The city's mayor, Demba Sy said three babies were saved from the fire. Also speaking, the country’s Health Minister, Abdoulaye Sarr added that an investigation was under way.