Ibrahimovic Out For Eight Months Over Knee Injury AC Milan striker Zlatan Ibrahimovic will be out for eight months after having knee surgery.

Ibrahimovic helped Milan to their first Serie A title since 2011.

The striker, who is out of contract in the summer, had previously expressed a desire to stay with Milan for at least one more season. 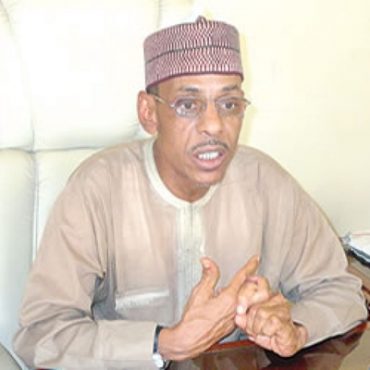 Northern Elders Forum, NEF, has condemned the Killings in the South East. A statement issued by the Forum's Director, Publicity and Advocacy, Hakeem Baba-Ahmed, called on leaders in the South East to address the problem. The statement urged those who are responsible to bring these outrageous provocations to an end, to do so immediately. It asked other Northern leaders to take responsible steps to calm nerves.