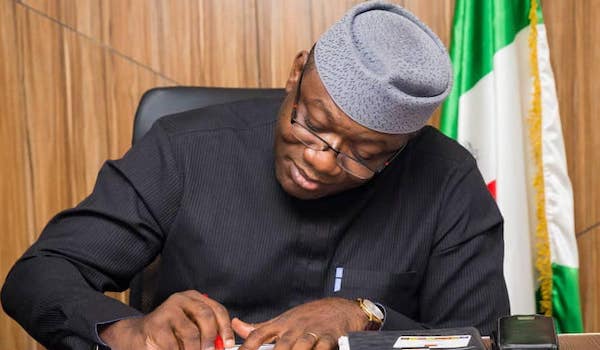 A statement issued by his Chief Press Secretary, Yinka Oyebode, revealed that the appointments came after the officials scaled examinations in ICT, Civil Service Procedures, and General Knowledge.

The statement added that the step was aimed at strengthening the leadership of the State Civil Service for greater service delivery. 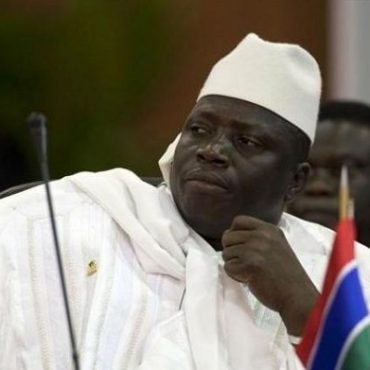 The Gambian government has revealed plans to prosecute former President Yahya Jammeh. Jammeh has been accused of corruption and serious human rights violations, disappearances and imprisonments. He ruled until 2017 when he went into exile after a shock electoral defeat. According to reports, the former President now lives in Equatorial Guinea, which has no extradition treaty with The Gambia.