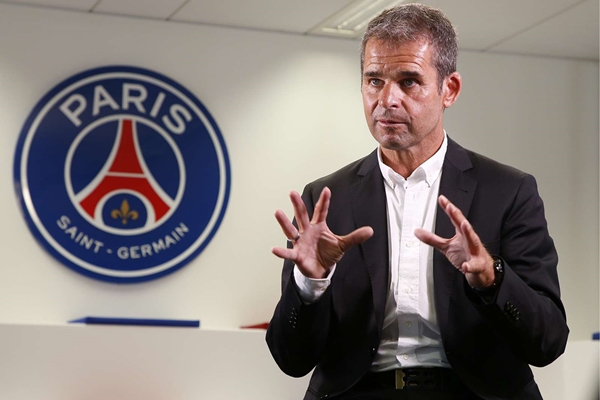 Paris Saint-Germain women’s Head Coach, Didier Olle-Nicolle has been suspended for inappropriate actions towards members of the Club.

According to the Club, Olle-Nicolle will be placed on leave until the conclusion of an internal investigation by the French Team. 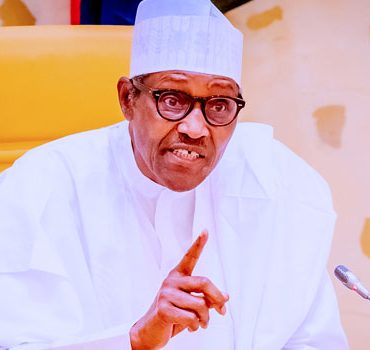 President Muhammadu Buhari has condemned the wanton killings of innocent people in the South-East as well as other parts of the country. A statement issued on Wednesday by his Senior Special Assistant on Media and Publicity, Garba Shehu warned those killing innocent people in the Southeast to expect a tough response from security forces. The statement cautioned against the viral videos of the alleged killings of non-indigenes in the region.