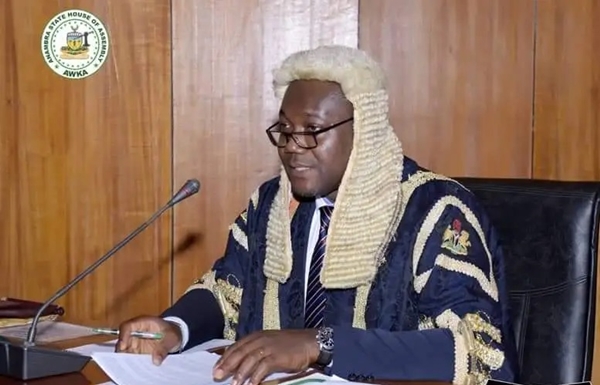 Anambra State House of Assembly has said they are looking up to the State Governor, Chukwuma Soludo, for more protection following the gruesome murder of the lawmaker representing the Aguata II Constituency in the State House of  Assembly, Okechukwu Okoye,

Speaking with newsmen on Monday, the State House of Assembly Spokesman, Emma Madu, described the mood of the Lawmakers as calm and serene.

According to Madu, the lawmakers were not in any mood to flee the State as they are optimistic that the current security challenges facing the State are not insurmountable. 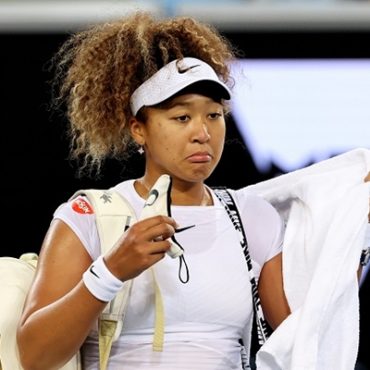 Naomi Osaka is not sure she will play Wimbledon after ranking points were stripped from it. The move by the ATP and WTA came in response to Wimbledon banning Russian and Belarusian players. Osaka did not criticize the decision but a said earning ranking point was a huge motivation.