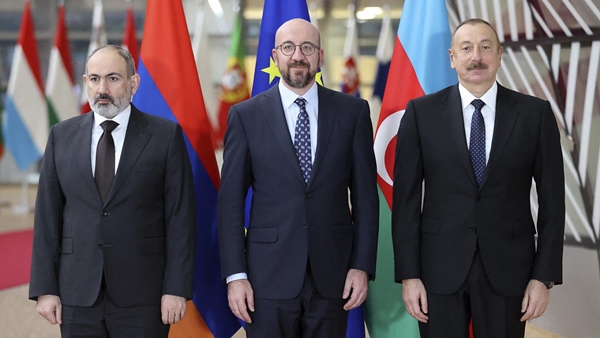 Armenia and Azerbaijan have announced a potential step towards ending a dispute over the ethnic Armenian enclave of Nagorno-Karabakh.

Armenia’s Commission on border delimitation and security will be headed by Deputy Prime Minister, Mher Grigoryan.

The leaders of both Countries had agreed in Brussels to work on a peace plan, despite a wave of protests in the Armenian Capital, Yerevan. 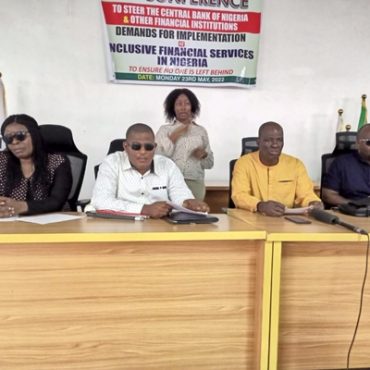 Nigerian Association of the Blind Issues Ultimatum to Banks

The Nigerian Association of the Blind has threatened to embark on a nationwide protest. National President of the Association, Ishayaku Adamu, lamented the inability of their members to independently access financial services across the Country. Adamu accused Banks of not implementing some principles which would have guaranteed their financial inclusion, adding that this had subjected their members to different forms of hardship in their transactions with the Banks. The President […]