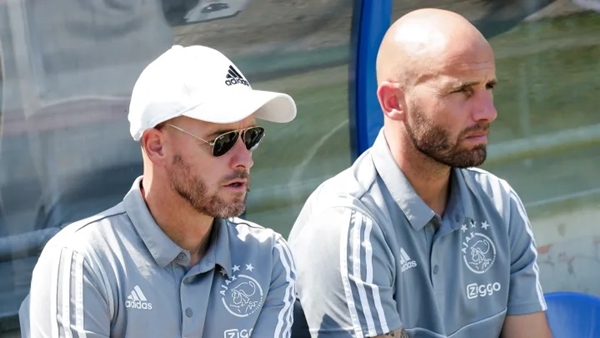 The duo have worked with new United boss Ten Hag in Dutch football.

All three were in the crowd for United’s defeat by Crystal Palace on the final day of the Premier League season on Sunday. 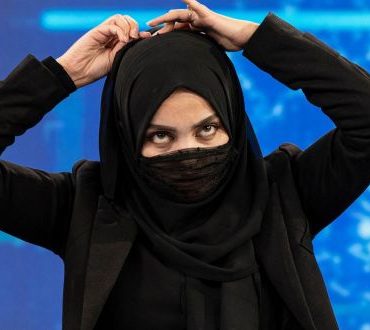 Afghanistan’s Taliban rulers have started to enforce the new order requiring all female TV news anchors to cover their faces while on air. On Sunday, most female anchors were seen with their faces covered after the Taliban’s vice and Virtue Ministry began enforcing the decree. The Information and Culture Ministry announced that the policy was final and non-negotiable. The Taliban has said female presenters could wear medical masks instead.