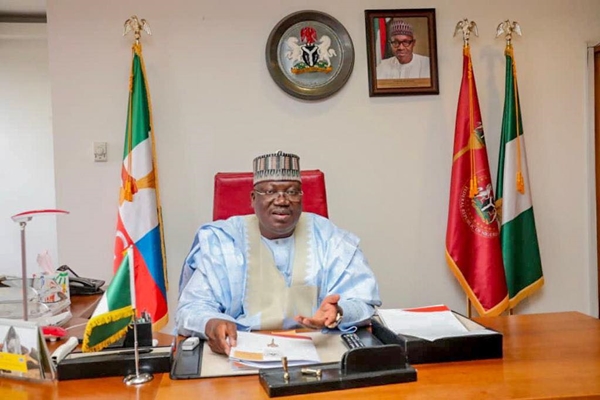 Senate President, Ahmad Lawan has denied reports that he has withdrawn from the Presidential race to pursue another term in the senate.

A statement issued on Sunday by his Presidential Campaign Organization Spokesperson, Iyke Ekeoma, dismissed the possibility of running for another term in office.

The statement encouraged his supporters not to entertain fear as he is working tirelessly to emerge the Presidential candidate of the All Progresives Congress, APC. 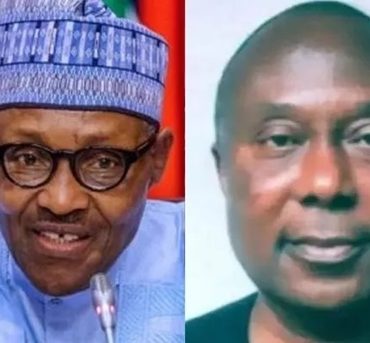 President Muhammadu Buhari has appointed Anamekwe Nwabuoku to oversee the Office of the Accountant-General of the Federation. Buhari’s former aide, Bashir Ahmed confirmed the development on Sunday. Nwabuoku is to take over the position pending the outcome of the Economic and Financial Crimes Commission, EFCC, EFCC, investigation of the suspended AGF, Ahmad Idris. Recalled that Idris was suspended last week by the Minister of Finance, budget and National Planning, Zainab […]