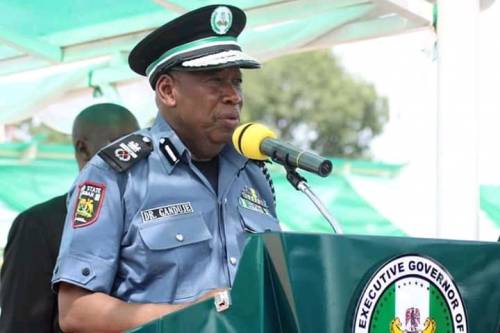 Ganduje, who was represented by his Deputy Nasiru Gawuna, made the call on Saturday during the closing ceremony of training of Hisbah Officials at NYSC Camp in Karaye Local Government Area of the State

The Governor charged the new recruits to put into use what they have learned during the training to fight social vices across the State. 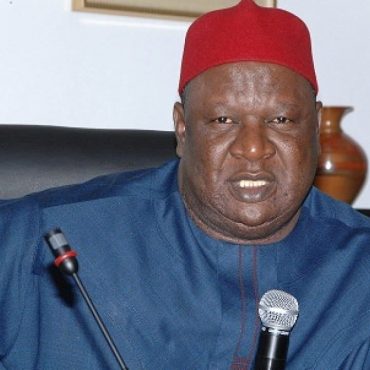 Former Senate President, Anyim Anyim, has said he will stabilize Nigeria in six months, if elected President in the 2023 election. Anyim, who is a Presidential Aspirant on the platform of the People’s Democratic Party stated this when he paid a courtesy visit to a former Jigawa State Governor, Sule Lamido, in the State. The former Senate President pledged to prepare the country for growth, peace and prosperity.