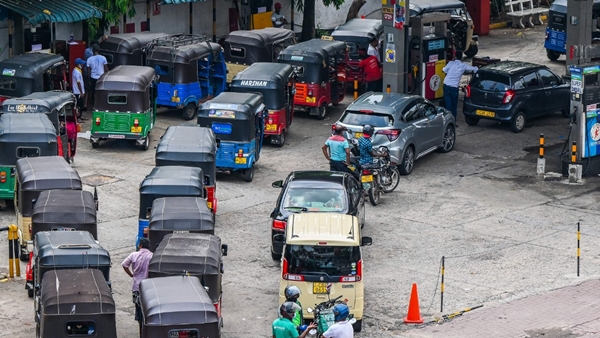 The Country’s Central Bank Governor, Nandalal Weerasinghe revealed that they are utilizing in part $130million received from the World Bank and remittances from Sri Lankans working overseas.

Most of the Country’s petrol stations have run dry as it battles its most devastating economic crisis since Independence in 1948.

Residents said most people were staying at home because of the lack of transport. 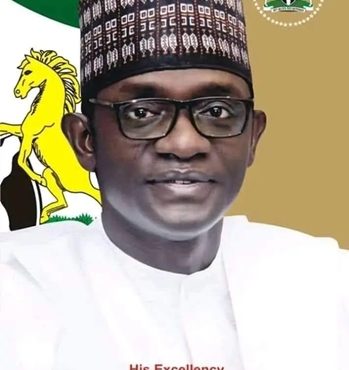 Yobe State House of Assembly has denied reports that members of the Assembly were planning to impeach the State Governor, Mai Buni. The Vice Chairman, House Committee on Information, Abdullahi Bazuwa, who made the position of Assembly known, described the impeachment report as false and misleading. According to Bazuwa, the House threatened to take legal action against perpetrators of such malicious publication. The Lawmakers, however, reiterated their continuous support and […]