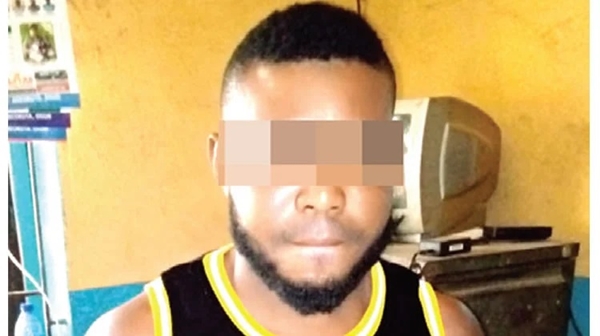 Ogun State Police Command has arrested a man for alleged trafficking of his wife and two-year-old son to Mali.

This was confirmed by the Command Public Relations Officer, Abimbola Oyeyemi, on Thursday.

According to Oyeyemi, the suspect, Kingsley Essien, was arrested for selling his son while moving his wife out of the country for prostitution. 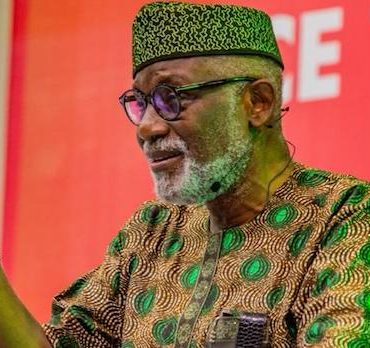 Akeredolu Calls for Restructuring of Nigeria

Ondo State Governor, Rotimi Akeredolu, has reiterated the call for restructuring of the country. A statement issued by his Chief Press Secretary, Richard Olatunde, stressed that this is the only way to the development of the country. The statement noted that there is a need to put in place a system of administration that would reflect the devolution of powers.