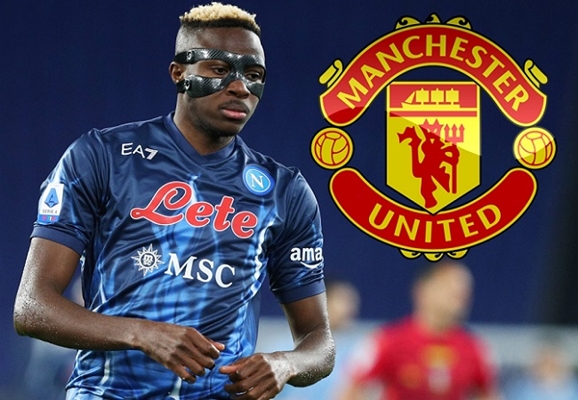 Osimhen has been a subject of multiple transfer reports having been linked with several top Premier League sides.

The striker joined Napoli in the summer of 2020 for €80m with ads-on and has a contract with the Naple-based club until 2025. 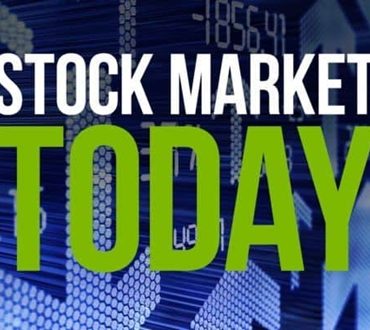 The Nigeria Exchange Limited closed on a negative note amidst sell-offs and buy-interests. The All-Share Index closed at 52,944.09 points to reflect a decline of 0.29% from the previous trading day and a Year-to- return of 23.94%. Meanwhile, the market capitalization grew by N83.22 billion.