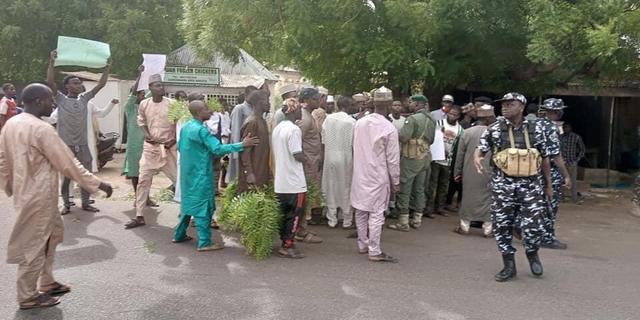 Sokoto State Government has announced the suspension of the resumption of Primary and Secondary Schools in the State by one week.

The suspension was made known in a statement issued by the Spokesperson of the Ministry of Basic and Secondary Education, Ibrahim Iya, on Sunday.

The statement noted that the suspension was sequel to the 24-hour curfew declared by the government after violent protests by some youths. 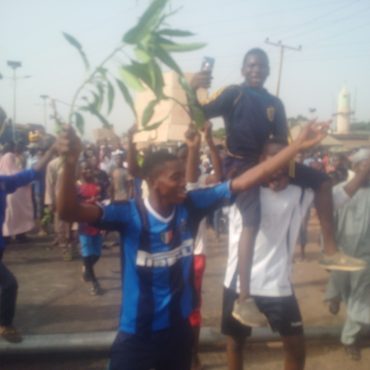 A pregnant woman, who was one of the abducted passengers in the Kaduna train attack of March 28, has been released by the terrorists. A member of the Concerned Relatives of Abducted Persons, Sani Musa confirmed the development to newsmen on Sunday. According to Musa, the pregnant woman, Thamina Mahmood, was released in compassionate spirit on Saturday afternoon.