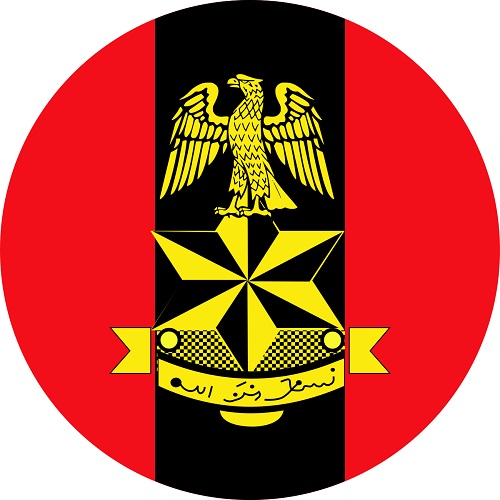 The Nigerian Army has debunked the alleged claim that it has released the list of successful candidates for 83 Regular Recruit Intake, RRI.

A statement issued by the Director, Army Public Relations, Onyema Nwachukwu, described the purported release as fake and should be disregarded.

The statement noted that the Portal for 83 RRI was opened on 7 March and is still ongoing, adding that it will be closed officially on Friday, 13 May, 2022.

The Sokoto Sultanate Council has condemned the killing of a Female Student of Shehu Shagari College of Education in the State. A statement issued by the Sultanate Council Secretary, Sa’idu Maccido, called on Security Agencies to ensure that the perpetrators are brought to book. The statement urged members of the public to remain calm and live peacefully with one another. Recalled that the female student was accused of insulting Prophet […]