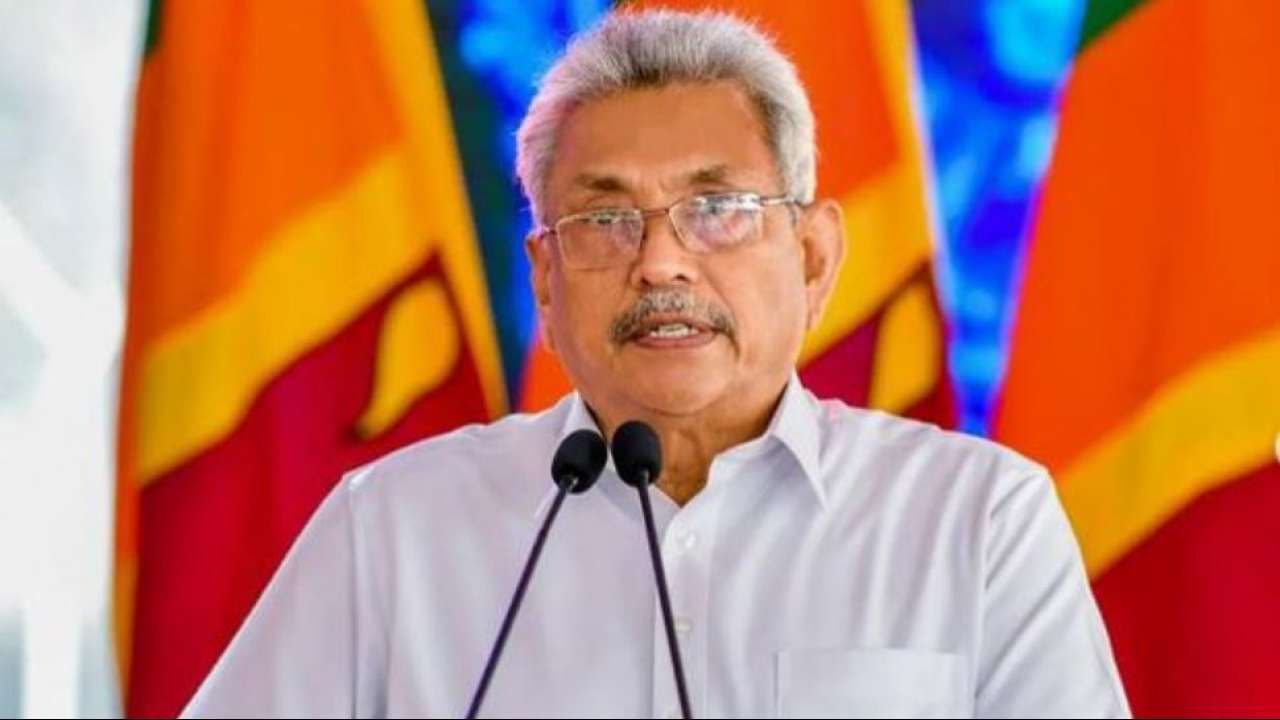 Sri Lankan President, Gotabaya Rajapaksa has said he would appoint a new prime minister this week.

Rajapaksa revealed that he is taking steps to form a new government to prevent the country from falling into anarchy.

He added that the new Prime Minister and cabinet will command majority in the 225 seat parliament.

The comes after his elder brother, Mahinda Rajapaksa resigned as Prime Minister, following deadly violence in the country. 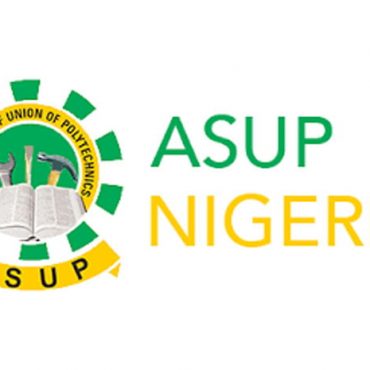 ASUP to commence strike on Monday

The Academic Staff Union of Polytechnics, ASUP, has announced the commencement of its 2-week industrial action. from Monday, 16th of May 2022. A statement signed by ASUP president, Anderson Ezeibe revealed that the strike action will commence on Monday, 16th of May 2022. The statement noted that the federal government is yet to meet the union’s demand. Part of the demand includes the non-release of the approved revitalization fund for […] 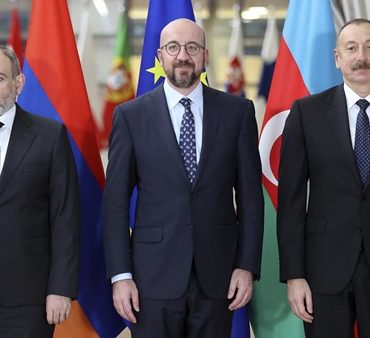 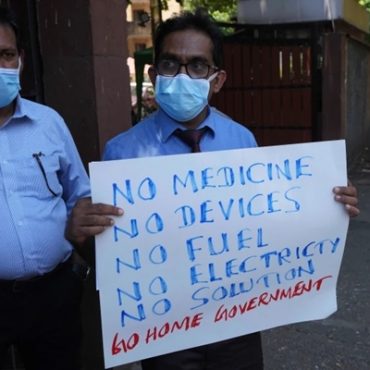