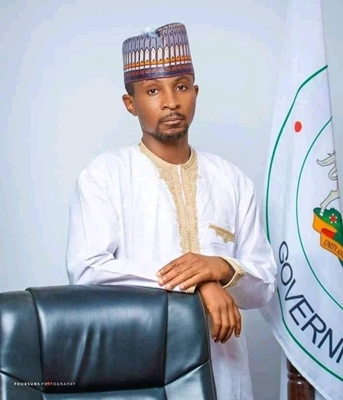 Kwara State Governor, Abdulrahman AbdulRazaq, has appointed a new Attorney-General of the state, Ibrahim Sulyman.
A statement issued by his Chief Press Secretary, Rafiu Ajakaye, revealed that Sulyman who was the Commissioner for Tertiary Education was moved to the Ministry of Justice.
The statement added that the Ministry of Tertiary Education would be overseen by the Permanent Secretary, pending the appointment of a new political head. 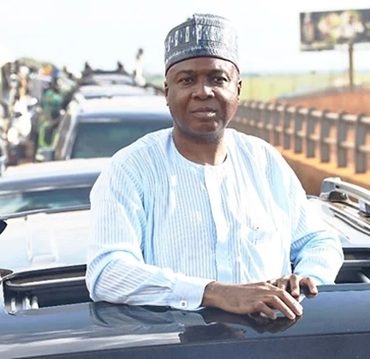 Former Senate President, Bukola Saraki, has declared his intention to run for Presidency come 2023. Saraki stated this at his presidential media parley in Abuja on Thursday. He said he will invest in skill acquisition for youths, tackle insecurity, and provide favorable healthcare packages among others. The former Senate President promised to develop policies that will keep professionals in the country and prevent brain drain.