A statement issued by the Commission’s Head, Media and Publicity, Wilson Uwujaren, revealed that the suspects were arrested by operatives of the Enugu Zonal Command.

The statement noted that the suspects were arrested in Owerri, Imo State, following credible intelligence.

It added that the suspects would be charged to court after the investigation. 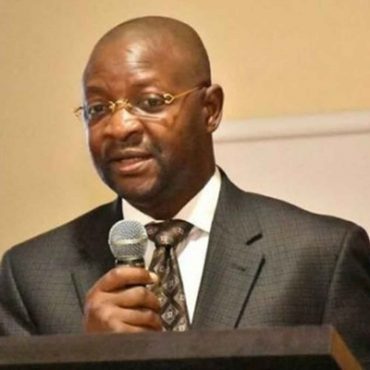 The Minster of Youths and Sports Development, Sunday Dare has said he is determined to complete his tenure as Minister. Dare, made this disclosure on Wednesday. The Minister’s declaration is coming a few hours after President Muhammadu Buhari ordered his entire Minister who wished to contest in 2023 general election to resign. 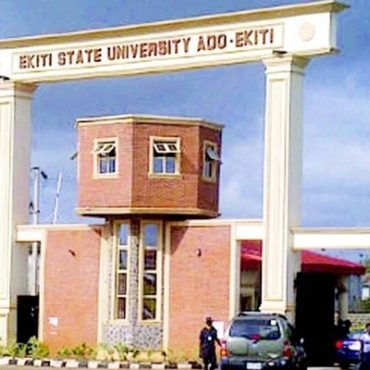 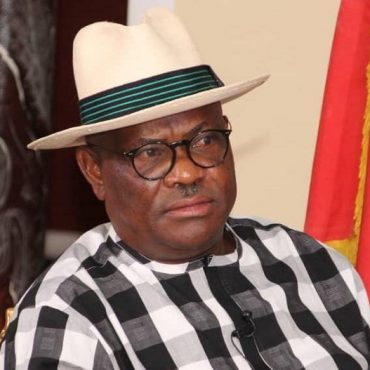