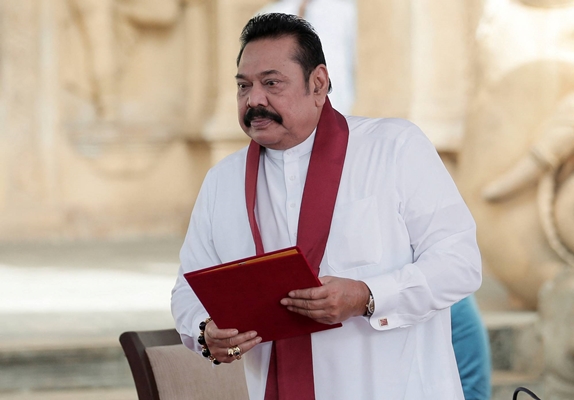 A statement issued by his office revealed that Rajapaksa resigned in order to form an interim and unity government.

A government official said the Prime Minister, who has dominated Sri Lankan politics for nearly 20 years, sent his letter of resignation to the president.

His resignation comes hours after his party’s supporters stormed a major protest site in the capital Colombo. 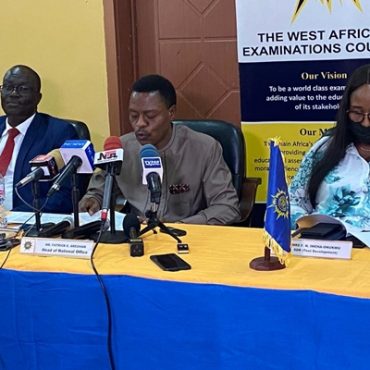 The West African Examinations Council, Nigeria, WAEC, has said the West African Senior School Certificate Examination for 2022 will take place between May 16 and June 23 2022 in Nigeria. Speaking at a press briefing on Monday, the Head of Nigeria Office, WAEC, Patrick Areghan, said the exam would take a period of six weeks. Areghan noted that the revert to May/June period for the conduct of the examination should […] 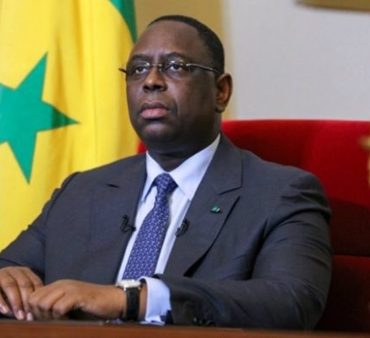 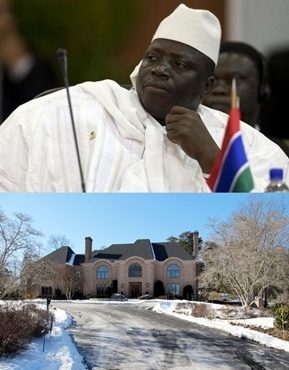