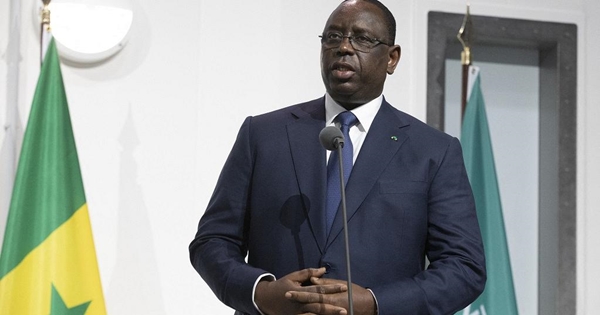 Senegal’s President Macky Sall has said he plans to regulate social media.
Sall described social media as a cancer of modern societies, noting that no organized society can accept what is happening on social media.
Political tensions during local elections in January led to fears of widespread violence via online mobilization.
This followed a case of the main opposition leader Ousmane Sonko, who was accused of rape. 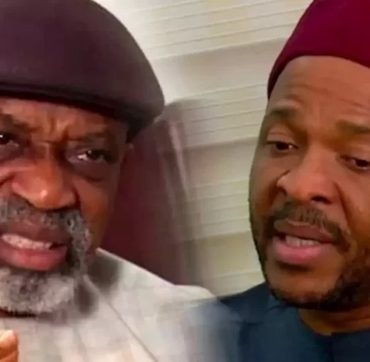 NANS Call For Resignation Of Ngige And Nwajiuba

The National Association of Nigerian Students, NANS, has called on the Minister of Labor and Employment, Chris Ngige and the Minister of State for Education, Chukwuemeka Nwajiuba, to resign. A statement signed by Ogun State Chairman of NANS, Damilola Simeon, stressed that the duo have failed to resolve the lingering ASUU strike. The statement urged Nwajiuba and Ngige to resign from their positions and tender open apology to Nigerian students […]