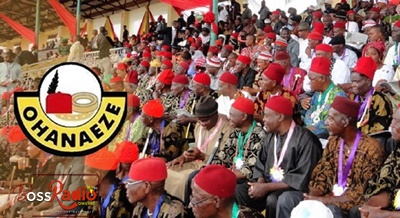 A statement issued by the National Publicity Secretary of Ohanaeze, Alex Ogbonnia, alleged that the forum was strategizing on how to destroy the vital values that had helped oil uncertain balance in the country.

The statement noted that it was agreed that political offices would be zoned among the zones in such a way that every zone would have a sense of belonging. 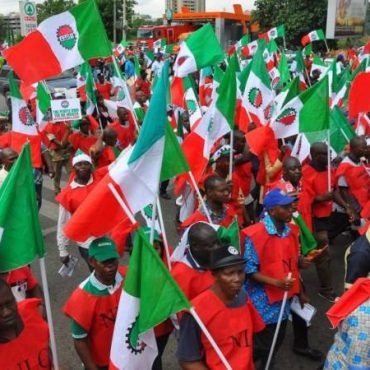 Akwa Ibom State Chapter of the Nigeria Labor Congress, NLC, has said it would only support any governorship candidate that will agree to its demands. The state chairperson of NLC, Sunny James, disclosed this during the 2022 Workers’ Day celebration in Uyo, the state capital. James noted that the union has revolved to support any candidate that will improve wages and prioritize workers’ welfare. The Chairman added that the union […] 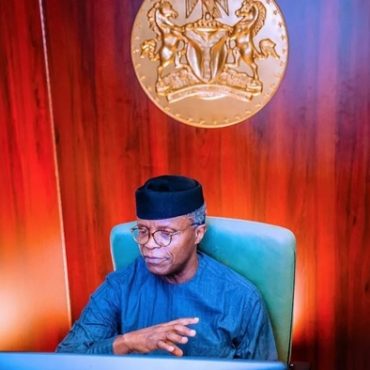 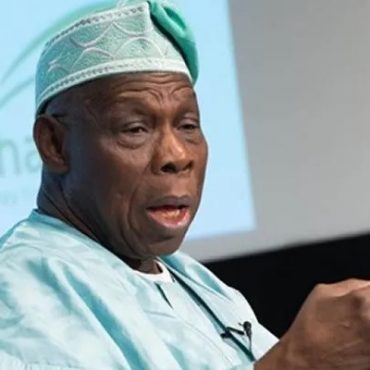