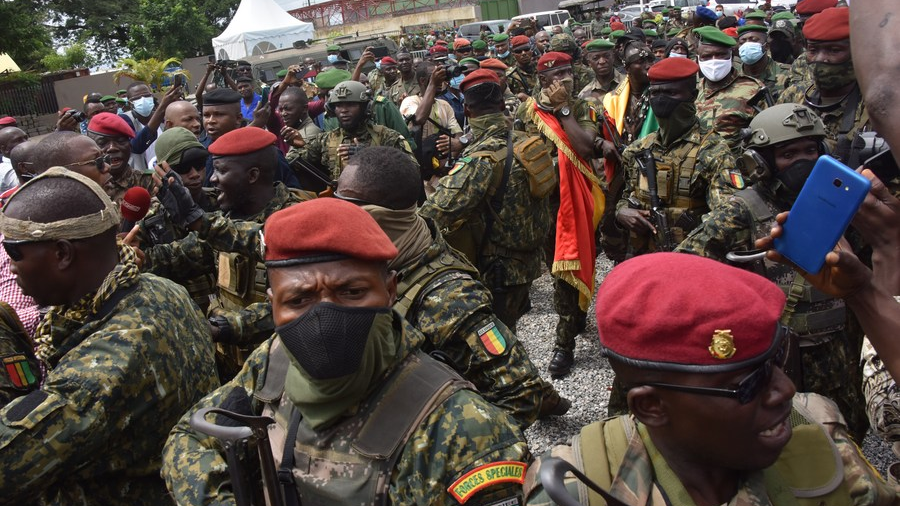 Opposition leaders in Guinea have condemned the announcement by the leader of the military junta that they would press for a 39-month transition period to civilian rule.

The Party of the ousted President Alpha Conde and opposition groups in a statement issued on Sunday opposed the decision.

Their statements came as UN Chief, Antonio Guterres called on the military junta in Burkina Faso, Guinea and Mali to hand power back to civilians as soon as possible.

Recalled that the Head of the military government, Mamady Doumbouya that took power in September, had disclosed that after political consultations he was considering a transition of 39 months, to return power back to civilian rule 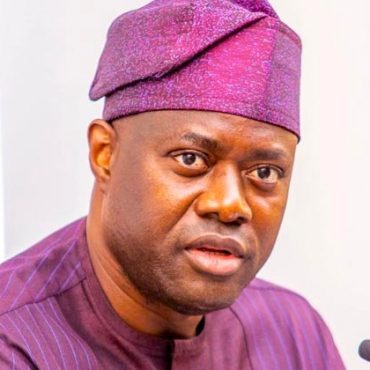