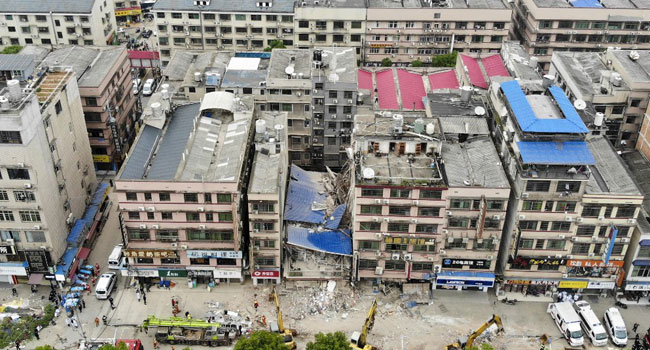 Rescuers in Central China pulled five people alive from a partially collapsed building where at least 18 others could still be trapped.

China Authorities who disclosed this on Saturday said the six-story building, which housed a hotel, apartments and a cinema, caved in on Friday afternoon in Changsha City.

The Authorities noted that 39 people who were around the building when it toppled remain uncontactable.

It added that the five people who were rescued are in stable condition in hospital. 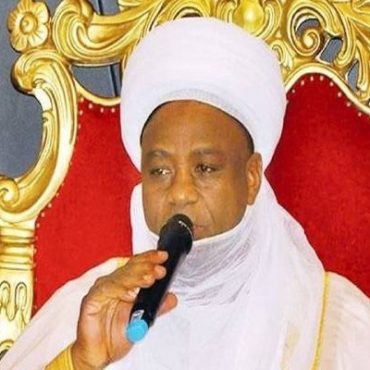 The Sultan of Sokoto, Muhammad Sa’ad Abubakar has declared Monday as Sallah. Abubakar made the declaration in a statement signed by the Chairman, Advisory Committee on Religious Affairs Sultanate Council, Sambo Junaidu. The statement felicitated with Muslims Faithful and wished them God’s guidance and blessings.