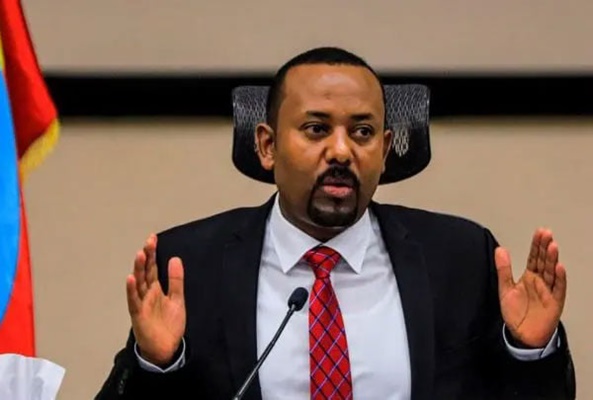 Ethiopia’s Prime Minister, Abiy Ahmed has said he will lead his country’s army from the battlefront beginning from today.

A statement issued by Ahmed announced that he would mobilize to the front to lead the defense forces.

Tens of thousands of people are estimated to have been killed in the war between Ethiopian and allied forces, and fighters from the country’s northern Tigray region, who dominated the national government before the Prime Minister took office.

The United States and others have warned that Africa’s second-most populous country could fracture and destabilize the rest of the region. 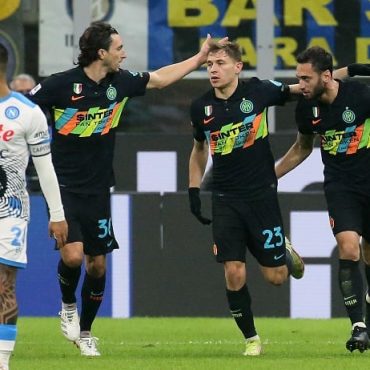 Inter Milan strengthened their Serie A title defence on Sunday with an enthralling 3-2 win over Napoli which moved them to within four points of the league leaders. Simone Inzaghi’s side came back from Piotr Zielinski’s powerful early strike to close the gap on both Napoli and AC Milan, who lost 4-3 at Fiorentina on Saturday, in a breathless encounter at the San Siro. 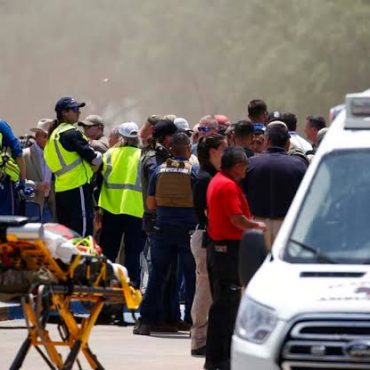